The Feature Film where I got to play the Stand-In for the leading lady Vicky Krieps (the girl with the books in hand in the poster), just got released into the "Cinema".

Go to: https://www.pathe-thuis.nl/film/33881/the-last-vermeer. It was supposed to show in the Cinema, but since all the Film Theaters are closed, Pathe Online is now the next best thing.

With 250 men crew, it was the biggest film production I was ever part of. And it was such a joy to be on set!

I was cast as the Stand-In for the leading actress. For three weeks we were filming this World War II feature film with 250 man crew in the old idyllic streets of Dordrecht, Amsterdam and Leiden

a.o. in the Netherlands. 150 men from the UK, 100 men from the Netherlands and 15 people from the US. My role was for the lighting and camera department to walk through the scenes with me, to prep the scene for the leading actress. I learned so much from watching these professionals do what they do best. Such a privilege to work on a Hollywood Filmset and learn from the best. #worldwarII #featurefilm #acting #actress #standin #hollywoodfilmset #gratefultobepartofthis #thelastvermeer 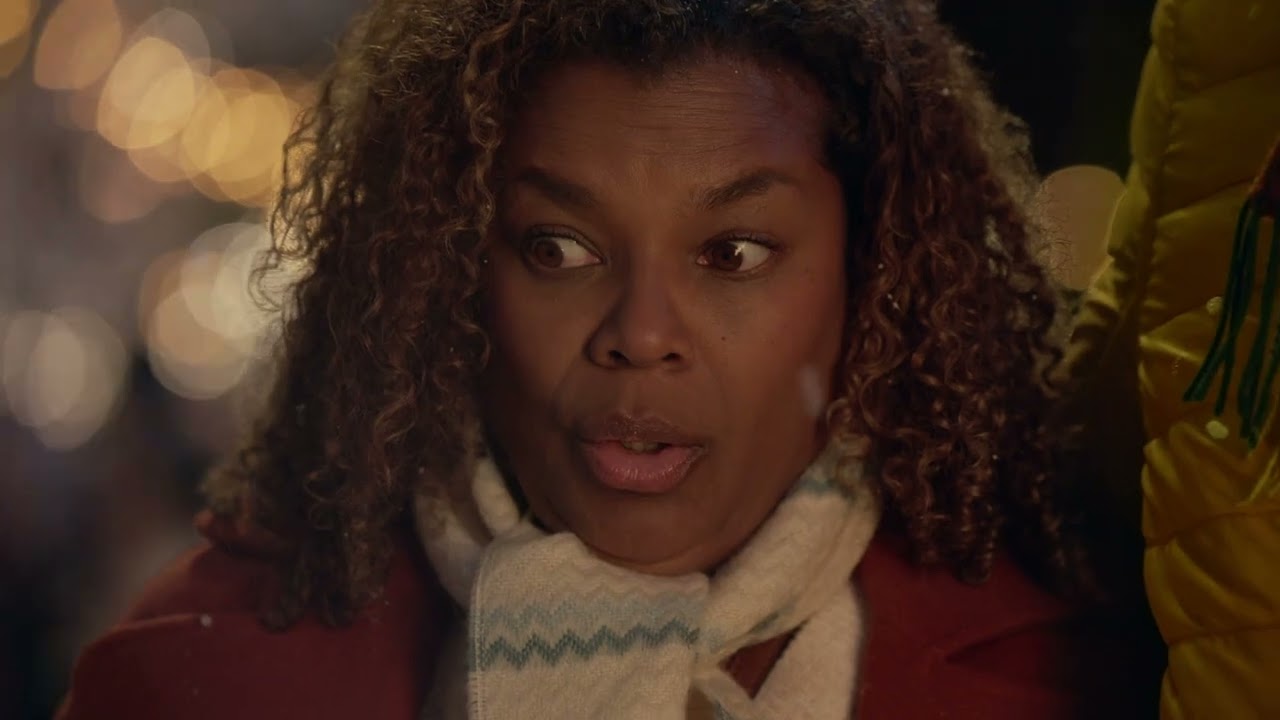